In step with the aging of the population, increase of person with dementia become major issue not just in Japan but also in other countries as well. Dr. Hidetoshi Endo of the National Center for Geriatrics and Gerontology in Japan covers a story on a national dementia strategy for England which started in 2009. 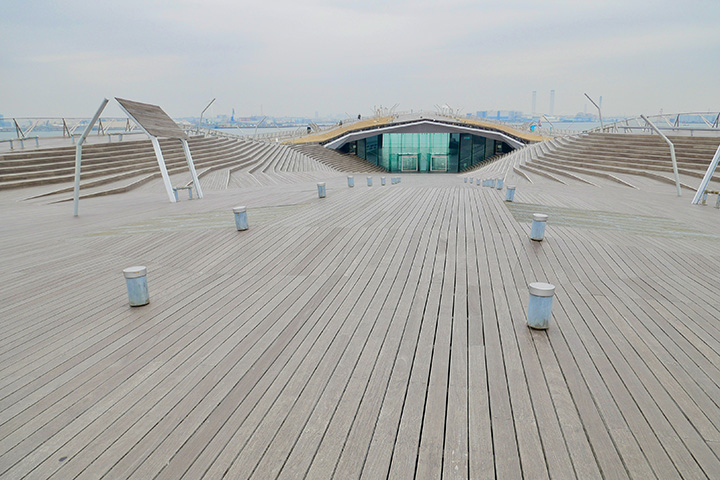