GEORGE AND SHINJI Elderly of Japanese Descent:Report from Los Angeles

Mr. George Yamamoto (104 years old) is a second-generation Japanese-American who was born in California, USA. He has been living at home by himself since his wife passed away fourteen years ago. He once  almost died from heart failure, but now he has caregiver support, does exercises, and enjoys a glass of red wine every day.
The neighborhood and friends love George because he was always kind to them.

On the other hand, Mr. Shinji Jinyama (89 years old) came to the USA as an agricultural trainee in his late 20s, and he is living in a residential care unit in a Los Angeles suburb. As his dementia worsens, he has became unable to recall not only recent events but his younger days as well. His primary doctor worries, "He will depend more on his Japanese as his dementia progresses. Language may become a serious problem between him and his caregivers because they can't speak Japanese."（13:46） 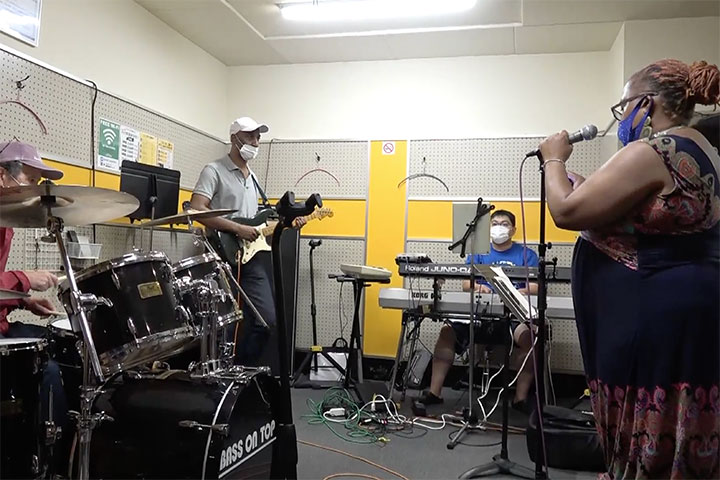 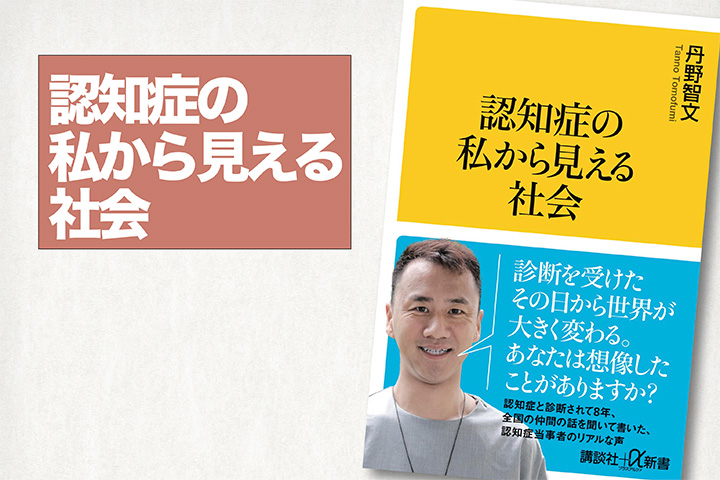