TOP 特集 English In an effort to become a town in which wind blows, earth grows and warm air sweeps past. -Story from Sano City in Tochigi prefecture- “regional salon Rafu café”
特集

In an effort to become a town in which wind blows, earth grows and warm air sweeps past. -Story from Sano City in Tochigi prefecture- “regional salon Rafu café”

VTR1 ( First part )
In the summer of 2016, “regional salon, Rafu café”, in which person with dementia and their family caregivers could gather, was opened in Sano city, Tochigi.
One of the main purposes of this café is to support family who has lost their connection with society because of caregiving. Members of home care organization and people with care experience operate the café so that family caregivers could come by easily to have a relief and a talk before they are stressed out.
Family caregivers who used the café says, “I was able to take a step forward with the advice I got here.”
In addition, at the café, there are efforts to promote the understanding of dementia for people from the local community, such as providing a course about dementia. People in the community are developing supportive network through interaction.

VTR2 ( Sequel )
Person with dementia uses “regional salon Rafu café”, which opens every Friday in Sano city, Tochigi, quite casually along with other caregivers.
Ms. Shigeko Kawaji ,who was diagnosed as dementia 4 years ago, is also one of the people who uses the café frequently. Although in the past, as a mother and a wife, she raised 3 children and supported family, with the gradual development of the illness, she talks less and less at home nowadays. For Shigeko, visiting Rafu café is such a joy.
Having a nice conversation with other visitor, she started to cry talking about her oldest son who has Down syndrome. People at the café sees her as a woman with a lot of feelings who’s been trying her best to live her life, not “Shigeko with dementia”. 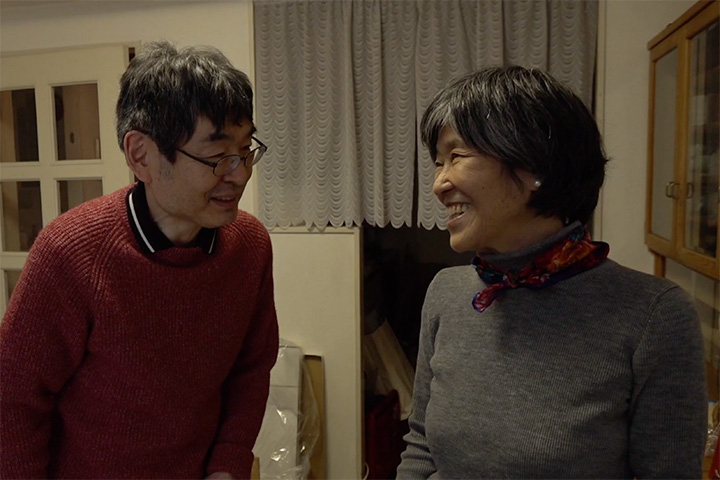 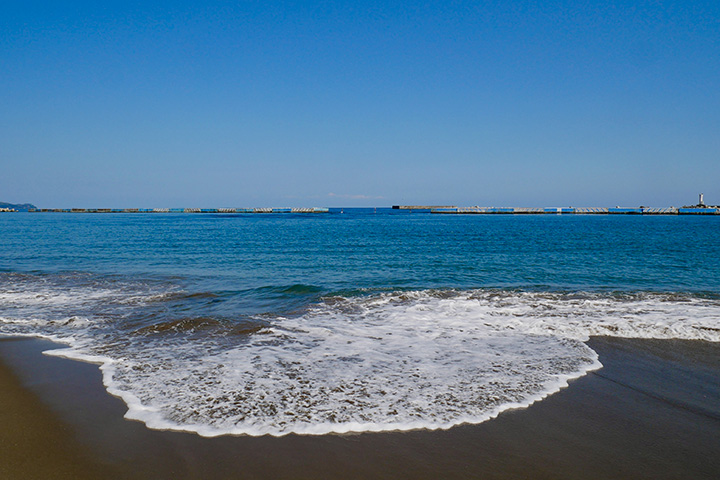